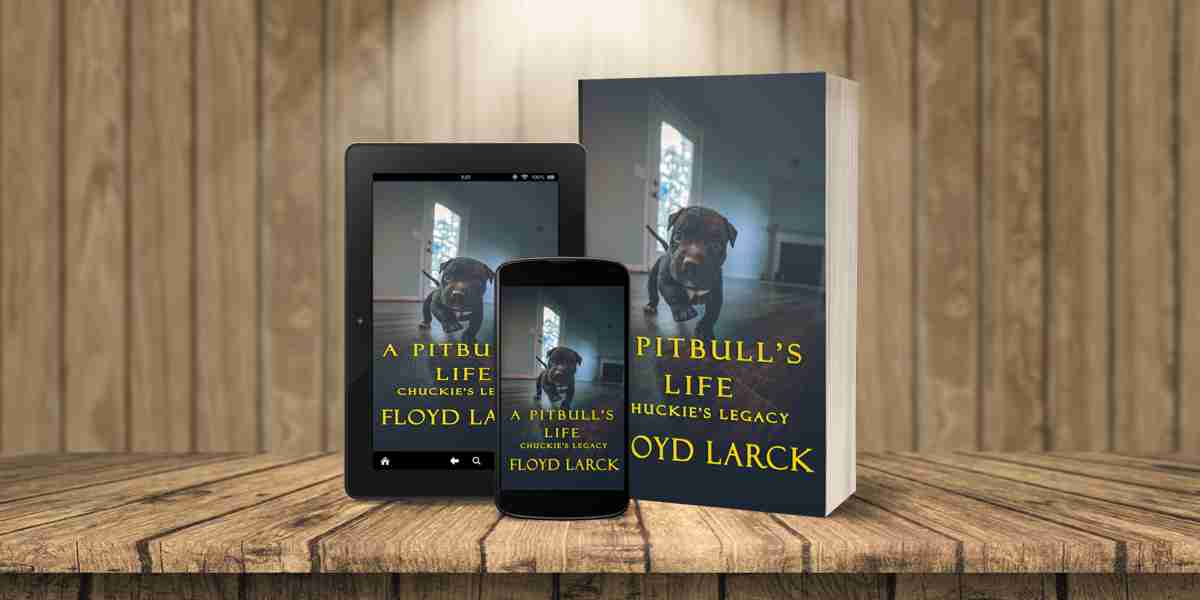 A Pitbull’s Life – Chuckie’s Legacy is the second in a three book series, chronicling the lasting legacy left by a charming dog who was always going to leave his mark in the lives of those he loved.

It has been 15 years since Chuckie passed and despite him only living on the farm for 4 years of his life, his loss is still felt most days by Con and Amara. But, as they continue with their lives, keeping as much to themselves as possible, while dealing with the regular instances of racism they encounter from time to time, a tragedy unfolds.

A moment of carelessness by an oncoming driver causes a collision that badly injures Con and takes the life of his beloved wife. Devastated by the loss but surrounded by family and friends, he discovers that from despair and sadness great things and new hope can spring.

When his daughter, Mel, states her intention to return to the family home and take over her mother’s non-profit organization, Bos Taurus Acres, dedicated to caring for abused and neglected animals.

With plans to place Chuckie right at the center of her mother’s dream, Mel sets to work making it come to fruition. Along the way she encounters both friends who will make her life easier and hostility from those who don’t agree but with Cherokee blood running in her veins she isn’t prepared to give in without a fight.

A Pitbull’s Life – Chuckie’s Legacy is the second in a three book series, chronicling the lasting legacy left by a charming dog who was always going to leave his mark in the lives of those he loved.

Buy Paperback
Share
Facebook Twitter Google+
Preview
View Book Sample
Disclosure of Material Connection: Some of the links in the page above are "affiliate links." This means if you click on the link and purchase the item, I will receive an affiliate commission. I am disclosing this in accordance with the Federal Trade Commission's 16 CFR, Part 255: "Guides Concerning the Use of Endorsements and Testimonials in Advertising."

All of my Christian books are available in eBook formats at various eBook suppliers: